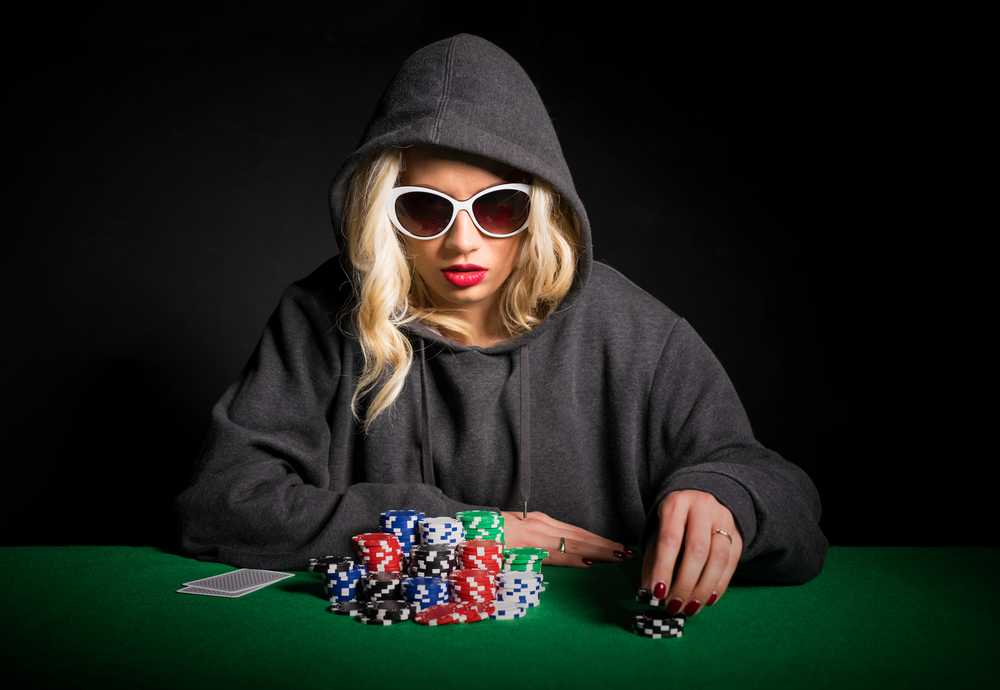 Small and medium pocket pairs are a great start to a poker game but they can lead you into losses if you aren’t aware of how to play them. So let’s take a look at some of the strategies for playing pocket pairs, starting with set mining.

Set mining might not make you as rich as bitcoin mining but if you understand how to use it as an online poker strategy, you can reliably win more Texas Hold’em pots. And unlike bitcoin mining there’s no risk of forgetting your password and being unable to unlock your winnings. So what is it and how do you do it?

A “set” is a pocket pair (cards face down) with a matching third card on the table. We’re going to look at how to play medium and low value pocket pairs with the intention of turning them into sets. This involves putting an effective wagering strategy in place early in the game – before the flop.

Then once the flop happens, you’re only interested in whether you’ve got a set – if you haven’t, you fold immediately.

The major advantage of this kind of set, if you can achieve it, is that it’s so well hidden from the other players. Three of a kind can often win a game because it’s very often going against high pairs or two pairs. So you stand a good chance of a healthy pot because other players can’t see what you’ve got and if they have two pairs they may be overconfident.

We’re going to concentrate here on small and medium pocket pairs. There are some mathematical percentages that use “implied odds” to work out the amount the pot has to contain in order to make it worth playing. If you find odds calculations fascinating, explanations of “implied odds” can be found on the internet. For lack of space, we’ll save the maths lesson here and concentrate on some fundamental points.

First, your position in the betting order counts – it’s helpful to be early, so that you can make a small raise without drawing major attention to your hand. Second, know how likely you are to get that set. On average, you’ll be able to set mine successfully just under 12% of the time – roughly one in every eight or nine hands. So it’s important to make the most of it when you do.

Often, when you see set mining explained there will be a reference to the rule of 20. This is the advice that you should be able to make twenty times the amount you’ve bet post-flop. If your adversary doesn’t have that amount in their stack, it may not be worth risking the money. And another rule that’s often quoted is that you should only spend 5-10% of your stack on any one set mining play.

Other poker plays for small and medium pocket pairs

Set mining isn’t the only online poker strategy when you’re dealt a pocket pair that’s of medium or low value. Low is from 2s to 6s, medium from 7s to Jacks.

If you sit and wait, just calling and following other people’s raises, the only way that you’re going to win is if your low pair is the best hand. Not very likely. But if you raise aggressively, there is a possibility that your opponent gets scared and folds. With a low pair and nothing better after the flop, that may be the best option.

Don’t forget that pairs in the flop may trounce your pair and mean that your low or medium pocket pair is irrelevant in winning the pot. So if you have a pair of 4s, and the flop consists of a pair of 7s and a pair of 10s, your 4s are useless unless you can make a set; and the 10s and 7s may have made a set for another player. Obviously the lower your pocket pair the more likely that any two pairs on the table will beat it.

The real danger with small and medium pocket pairs is that the initial rush of satisfaction at being dealt them, leads you to overplay after the flop. Don’t forget the Hold’em saying – pocket pairs are great cards to start with but not such great cards to finish with.